View My CPDnext
Log in Join us
subjects
cpd types
about

Harold Wilson is famous for the saying "A week is a long time in politics." In today's climate, I think two days is more like it. I should be in Tenerife now, but for obvious reasons, I am today instead writing this. In my recent Budget blog, I mentioned that the unofficial government policy was to "keep calm and drink through it". It seems that a significant proportion of the UK has taken this to heart, as alcohol is the new toilet roll.

While some places are like ghost towns, a significant number of people are still ignoring the warnings. Mothering Sunday seemed like a bank holiday to far too many. It does not take a genius to work out further restrictions will be coming in soon. Some London parks were closed from 7pm on Sunday due to crowds.

The old war mantra of "keep calm and carry on" (which according to the Imperial War Museum was written but never actually used during the Second World War) is not fit for this crisis. Maybe the mantra should be "keep calm and be responsible" for the sake of you and others.

There are many stories of people doing good deeds; ensuring the elderly are looked after, delivering free food to those in need. There are some elements of the 2012 Olympic spirit of positivity and resilience. However, this is counterbalanced by punch-ups in supermarkets, people super-hoarding to sell products online for extortionate rates, and scammers taking advantage of people by offering a Coronavirus house disinfecting service. Whether you are religious, spiritual, atheist or agnostic, take a second to think about doing the right thing and acting responsibly. Karma can come in many forms. There are many things out of our control now but there are still things we can control. So, focus on those. 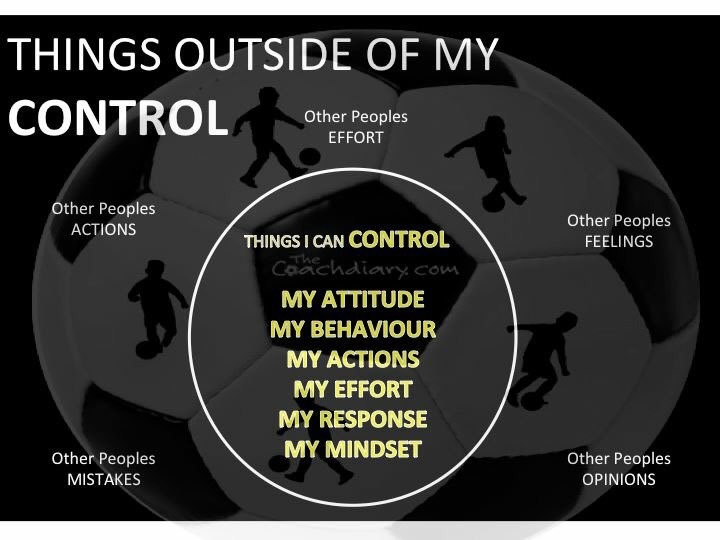 It is likely this situation will continue for some time - bartering may well come back. What will the exchange rate be for toilet rolls versus eggs versus bread versus wine?

The announcements post-Budget have been substantial (I will examine these in a separate blog).

As with most crises there will always be some winners. Short sellers in the investment market will have done very well. Supermarkets, toilet roll manufacturers and hand-gel manufacturers.

Some business are adapting e.g. a fruit and veg delivery company that delivers to schools and restaurants is starting a home delivery service.

There are worrying times for many self-employed. I have personally come across several examples:

In addition, there are those who can still work remotely but with a significant reduction in earnings. What support can be made available for them?

The government has postponed the extension of its IR35 reforms to the private sector until April 2021 as UK businesses and freelancers struggle to grapple with the economic fallout of the COVID-19 pandemic. Though they stress this is a delay not a cancellation. But as many contactors and freelancers are being released or contracts not being renewed, arguably there is more evidence that many contactors are not "employees".

Many in practice will be working from home now and though most will have the infrastructure to carry on. The March year-ends should keep many accountants busy. But many audits have been cancelled.

For the thousands of trainee accountants, it has been confirmed that there will be disruption. For example, ICAEW announced that the advanced level exams are being moved from July to the end of August, though exact times and dates will be confirmed to all students as soon as possible. Professional level exams in June have been cancelled. While certificate levels exams are being reviewed to see if they can be delivered remotely.

With regards to the investment market, it is obviously a hugely volatile period. The drop in the markets is probably similar to the effects of 9/11 and the banking crisis combined.

The popularity of pensions freedom over the last few years will have meant a significant amount of money is in the equity market. With world markets tumbling over recent times, volatility will have a vastly different effect depending on where an individual is within the investment cycle. Clients in the decumulation phase (the period during which accumulated assets are drawn upon to fund retirement or other income requirements) can potentially be hit by "sequence risk", in that taking too large an income (in the form of a capital withdrawal) from a temporarily depressed portfolio could put future income at risk. On the other hand, those still accumulating assets could be excited by the fact that, current malaise notwithstanding, the potential for future returns is going to be greater from today’s lower starting point.

Past performance is no guide for the future, but history has shown that investment markets have recovered from previous pandemics e.g. Spanish Flu in 1918, Asian Flu in 1956 and the Hong Kong pandemic in 1968.